Allowance Shouldn’t Be a Salary 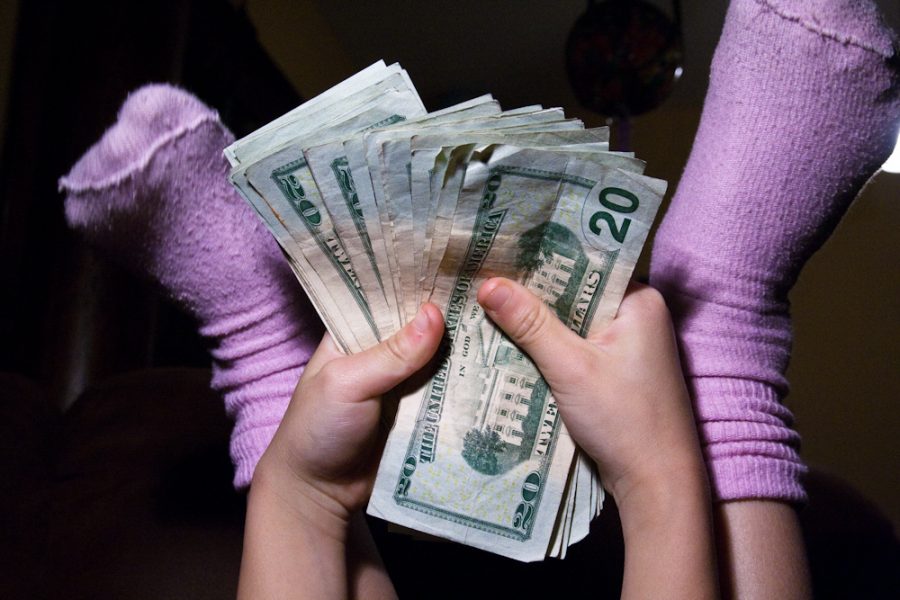 Allowance is a tricky topic. Some parents are against it, whereas others only give their children barely enough to even call it an allowance. But even after getting an allowance, each parent has different expectations regarding how their children can use it.

Some treat it as a gift; they don’t have to spend it at all unless it’s on something that’s a luxury, and the parent doesn’t approve of the expenditure.

On the other hand, other parents treat their children’s allowance as a salary; the children have to use their own money to buy everything except for bare necessities. But then the question is, is it fair?

I personally think children’s allowance shouldn’t be used for their usual expenditure like buying clothes, stationery, etc. because that puts a lot of restrictions on what they can and cannot do. Moreover, unless the allowance is a crazy huge amount, it will affect how much fun or time they can have with family and friends.

For example, a family goes out one evening and ends up stopping by a fast food restaurant to grab dinner. Everything is fine until the kid does not have enough money to get something. Instead, the kid just has to go home and make themselves something to eat, or their parents will buy them food but at the cost of leaving the kid in debt. Of course, this isn’t always the case. There are different ways different allowance systems work, but the scenario mentioned above may very well be true for some children.

Chen said, “I think children should use their allowance to buy necessities because it teaches them to be independent.”

However, I think it would be much more logical to let children use their allowance on luxuries rather than necessities. After all, it’s unfair if their “allowance” is treated as a salary. What’s the use of getting an allowance when you don’t really have freedom over spending it? Some parents do micromanage the spending of their children’s allowance, but it is actually suggested that they come up with expectations instead of rules so that the kid can learn how to wisely spend money.

For me, allowance was never an issue. In fact, allowance was an idea suggested by my parents and not me. Over the years, my parents have presented me with multiple no-effort ways to earn more money from them, but part of the reason is that we have a mutual understanding they will be aware of all my expenditures, and, frankly, that works just fine for me. I don’t have to use my money for necessities, and I have freedom over how to spend it. Yet, my parents are aware of how I spend it, because, just in case I decide to spend my money in an irresponsible manner, at least an adult is there to stop me.

It would be fair to say that different people have different opinions on how to approach or use allowance, but in my opinion, allowance should be a gift, for good behavior, etc., or even an earning, but it shouldn’t be a salary.