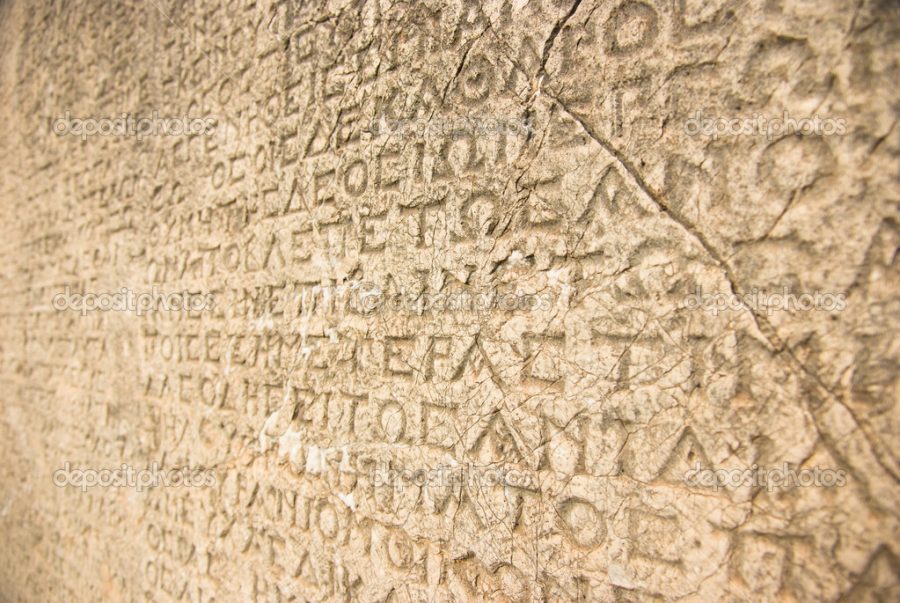 With new variants of the coronavirus being discovered every week, and their official classifications becoming longer and increasingly complex, it’s hardly surprising that scientific names have proven incompatible with the rapid, red-hot, highly scrutinized media coverage that COVID-19 has received over a year into the pandemic.

In May 2021—to the probable relief of journalists, radio hosts, and politicians everywhere—the World Health Organization (WHO) assigned “simple, easy to say and remember labels” for variants of COVID-19 using the Greek alphabet, with each notable variant assigned its own letter for easy identification among the general populace. That being said, Greek names won’t replace scientific names, which will still be used in scientific circles.

In the WHO’s current system, only notable variants receive names as either variants of concern or variants of interest.

Variants of interest (VOI) are classified as posing a risk to public health “with genetic changes that are predicted or known to affect virus characteristics such as transmissibility, disease severity, immune escape, diagnostic or therapeutic escape.” These include the Eta, Iota, Kappa, and Lambda variants, all of which were first documented in late 2020 in various countries and formally classified as variants of interest earlier in 2021. The newest addition to this group is the mu variant, which was actually first documented in Colombia in Jan. 2021, and has only formally been identified as a variant of interest in Aug. 2021.

The CDC has also reserved another category for even more damaging variants—variants of high consequence—but so far, no variants have been classified as such. Variants that would fit into this category could be more resistant to vaccines and contribute to a higher number of breakthrough cases, be less susceptible to standard COVID-19 treatments, or lead to more severe disease and increased hospitalizations.

While previous names for COVID variants existed before the official naming system was implemented, the use of the Greek alphabet is a better alternative to other naming methods; scientific names were accurate and precise, but far more inconvenient—inclusion of the “bee-one-six-two-one variant” into everyday discussion hardly makes for a good conversation compared to simply saying “mu variant,” after all. Naming variants after their countries of origin—a popular, informal naming system widely used in the media before the WHO system—is just as convenient as using Greek letters, but is often inaccurate and damaging.

An example of this is the Spanish flu, also known as the H1N1 virus that caused the Great Influenza Epidemic of 1918. Although its origins are still unknown, most scientists agree that it likely didn’t originate from Spain, despite what its misnomer suggests. However, Spain was the first country to openly report the epidemic, as it was a neutral power during WWI when the virus was spreading, and warring countries like the US and other European states suppressed reports of the virus to avoid showing weakness to their enemies. For that reason, the “first” cases of the flu seemed to originate in Madrid, and so Spain was cast as the scapegoat for the outbreak of the flu.

A more recent example is NDM-1, or New Delhi metallo-beta-lactamase 1, an antibiotic-resistant bacterial infection named after its detection in a Swedish patient admitted into a hospital in India. After reports of this case were published in academic journals, Indian officials criticized its naming as exaggerated, unfair, damaging, and incorrectly implicating India as the source, causing researchers to apologize and retract the name.

In this vein, naming diseases after their places of origin isn’t just inaccurate; it can seriously hamper public health efforts to combat these diseases. In the case of the Spanish flu, for example, the (inaccurate) identification of the disease originating from Spain gave other countries the idea that the virus was a foreign issue and unlikely to impact them directly. In reality, only 260,000 of the estimated 50 million people who died were Spanish nationals, and the virus went on to decimate poorly-prepared countries.

Similarly, as the current COVID-19 pandemic rages on, labeling variants—as well as the virus itself—by their places of origin have had tangible, often negative, effects.

The early designation of the coronavirus as the “China virus,” “Wuhan virus,” and other inflammatory names like the “Kung flu” has perpetuated discriminatory behavior against people of Asian descent, who may be perceived as more likely carriers of the virus as a result. Despite the debate over whether these terms are racist or not, it’s undebatable that the naming of the virus in this way has inhibited efforts for unity in the face of the coronavirus; there has been a significant increase in hate crimes against Asian-Americans, to the point where President Joe Biden signed a law to prevent COVID-19 related hate crimes following a mass shooting in Atlanta, Georgia that killed eight people of East Asian descent.

The labeling of variants by their place of origin prior to the WHO naming system has led to similarly negative consequences. Racism against Indians and people of Indian descent increased after the announcement of the discovery of the “Indian variant” (the Delta variant), and the Indian government also ordered social media platforms to censor the term, claiming that it perpetuated miscommunication and hurt the country’s image. According to Tulio de Oliveira, director of the team that first identified the Beta variant in South Africa, some health ministers in the region have been reluctant to disclose information about new local variants in fear of being stigmatized by the naming of the variant—a move that would hamper efforts for transparency and truth about the COVID-19 and formulating strategies to counter it.

Months after the first announcement of their Greek alphabet naming system, the WHO’s efforts seem to have come to fruition; the use of Greek labels to identify COVID variants is the new norm, and variant names connected to geographic locations or ethnic groups are no longer common in the media—when concern over the new mu variant was published recently, most sources didn’t headline of the variant’s origin at all. While discrimination linked to the coronavirus surely hasn’t been fully resolved, and misinformation and error still cloud reporting of COVID-19, the successful implementation of this efficient but neutral naming system for COVID variants represents a step forward for unity and clarity in the face of the pandemic.