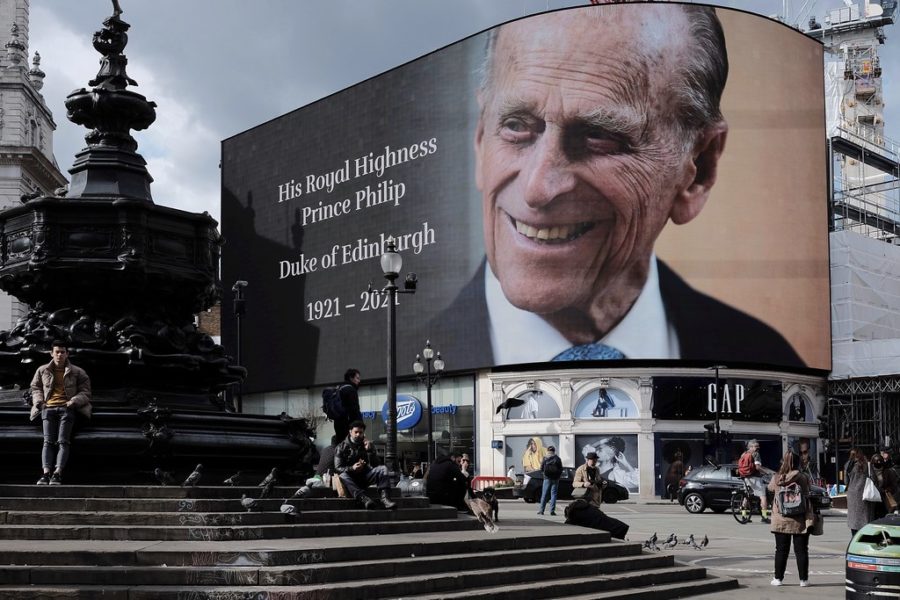 On Apr. 9, Prince Philip, Duke of Edinburgh and member of the British royal family, passed away due to natural causes at the age of 99. The death of Prince Philip comes at a time of scrutiny after the Oprah interview with Meghan Markle, in which Markle said the royal family was concerned about her son’s skin color.

“There were concerns and conversations about how dark his skin might be when he was born,” Markle said.

However, despite this, Prince Philip was a relatively accomplished man. He was a highly regarded naval commander, a worldwide conservation advocate, the longest-serving royal consort, and a Knight of the Order of Australia.

The effects of his death bring the next generation of the royal family into the limelight. Carolyn Harris, a royal historian and author, stated that Prince Philip’s death will increase the public duties given to younger people in the royal family, specifically Prince Charles and his son Prince William. However, nowadays, the royal family is more of a figurehead rather than people who actually dictate the country, contrary to past times.

“The monarchy has existed for over a thousand years and has reinvented itself numerous times over the centuries to reflect changing societal norms, political conditions and public opinion,” Harris said to NBC News. “The younger generations of the royal family are more inclined to speak their minds and prioritize their personal lives in addition to their royal duties.”

For instance, Prince Charles, one of the heirs to the throne, was recently criticized for speaking out on controversial issues such as climate change and inner city homelessness. This is very different from Prince Philip’s era, during which there was a more neutral stance on most topics.

Prince Philip’s life was a long, well-lived one. To adapt to the COVID-19 pandemic during what would be his last year alive, he learned how to use social media and join Zoom calls in order to talk with his family. In an interview with James Corden, Prince Harry said that Prince Philip would abruptly close his laptop to leave meetings not knowing any better.

“He will be remembered as the longest reigning consort to the Monarch, a decorated serviceman, a Prince and a Duke,” Prince Harry said. “But to me, like many of you who have lost a loved one or grandparent over the pain of this past year, he was my grandpa: master of the barbecue, legend of banter, and cheeky right ’til the end.”

Photo courtesy of FLICKR.COM under the Creative Commons license