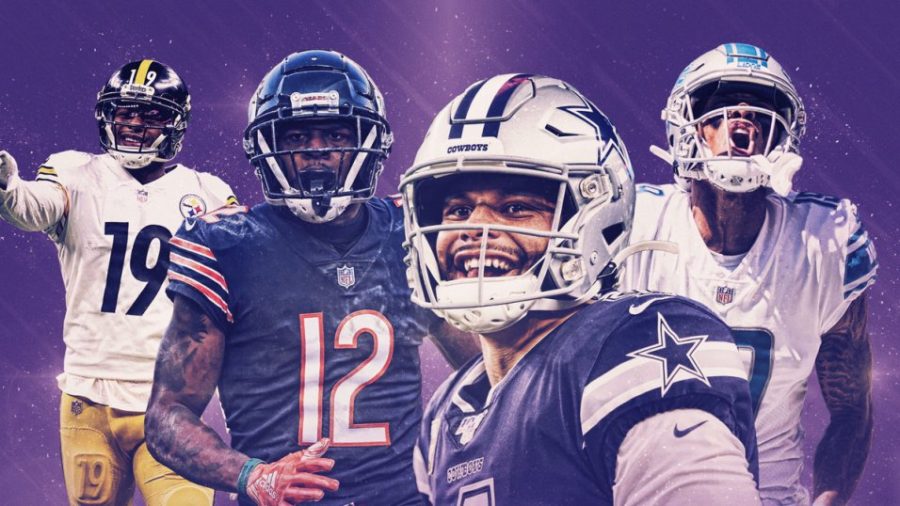 The NFL free agency period is important for all 32 teams because it allows general managers and scouts to make potential season-altering decisions. For instance, Drew Brees and Peyton Manning, two sure-shot Hall of Fame quarterbacks, were both signed in free agency (by the New Orleans Saints and Denver Broncos, respectively). Everyone knows what happened after that: Super Bowls for both legendary players.

This year, there were very good free agents for teams to sign in order to make a push for the playoffs or even the championship. First off, offensive tackle Trent Williams. In football, the two most important positions are the quarterback and the quarterback’s blindside offensive tackle. The San Francisco 49ers signed Trent Williams to a six-year, $138 million contract. Well worth it.

Another important signing was JuJu Smith-Schuster re-signing with the Pittsburgh Steelers. Although some NFL fans may hate his TikTok videos and so-called obnoxious touchdown celebrations, he is still a good complementary wide receiver. Even better for the Pittsburgh Steelers is the fact that he took a huge pay cut to help the team out. His new contract is one year, $8 million.

“To be home close to family would be cool, but at the end of the day, I want to have my legacy in Pittsburgh and retire there,” said JuJu Smith-Schuster to TMZ. “I don’t want to leave. Until I actually get let go, other than that, I’m Pittsburgh for life.”

The reigning Super Bowl champions, the Tampa Bay Buccaneers, also made sure to keep their championship roster intact. They re-signed tight end Rob Gronkowski and linebacker Lavonte David. Rob Gronkowski was Tom Brady’s favorite target in their Super Bowl win against the Chiefs, and Lavonte David is the captain of their stifling defense that slowed down Patrick Mahomes, Travis Kelce, and that record-setting offense.

“We are excited about the additions to our roster so far this year,” said New England Patriots Head Coach Bill Belichick. “Whether by trade, free agency or re-signings, the group brings a good mix of offense, defense and special teams. It was great to see them in the building, including some familiar faces, and we are all looking forward to continue building toward the upcoming season.”

This year’s NFL free agency did not disappoint.