The Origins of St. Patrick’s Day 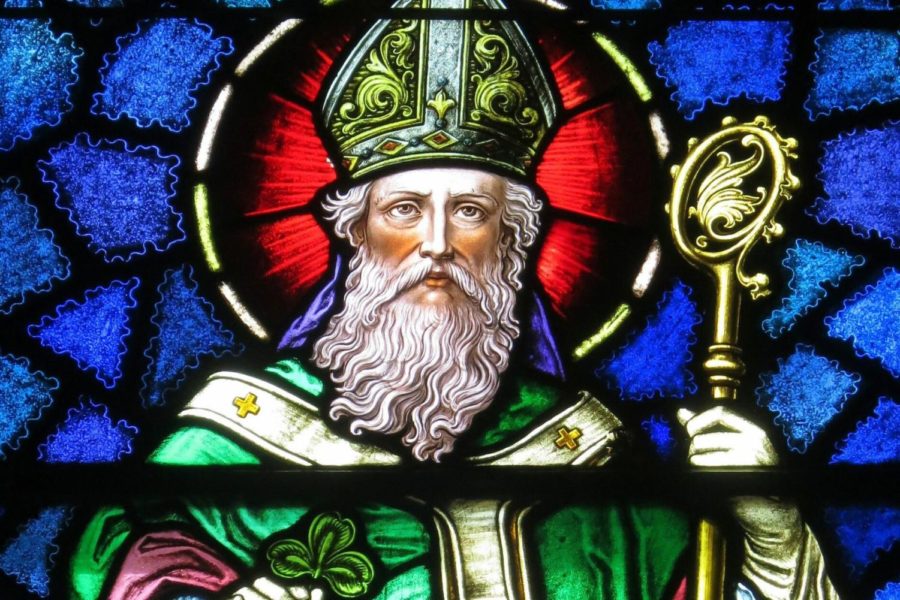 Prepare to get pinched if you’re not wearing green because today is St. Patrick’s Day. This Irish religious holiday is celebrated worldwide and commemorates the death anniversary of Saint Patrick. On this day, people celebrate through parades, dancing, drinking, eating, and wearing a whole ton of green. Saint Patrick is known as the patron saint of Ireland and is credited with bringing Christianity to the country.

Born in the fourth century in Roman Britain, Saint Patrick came from a wealthy family. Much of what happened in his life is vague and lost to history, with much debate surrounding it as a result. His family were all in one way or another involved in the church with relatively high social standing at the time. His mother, Conchessa, was a relative of Saint Martin of Tours and his father, Calphurnius, was a deacon. Saint Patrick’s grandfather, Pontius, was also a part of the clergy.

When Saint Patrick was 16 years old, he was kidnapped by pirates who brought him to Ireland and sold him as a slave. His master, Milchu, was a high Druidist priest, Druidry being a Pagan religion that held huge influence over the country. During his six years of enslavement, Saint Patrick became more deeply involved in Christianity. He apparently experienced a vision of spreading Christianity to Ireland, making him more determined to do so. Saint Patrick was later able to successfully escape from his enslavement, made his way back to Britain, and studied his priesthood in France. Eventually, he became a bishop and traveled back to Ireland to spread his teachings.

Saint Patrick later died in Saul, Ireland and is believed to be buried in the town of Downpatrick. Some myths associated with this holiday include the four-leaf clover. While this clover may represent luck, Saint Patrick actually used the three-leaf clover as part of his teachings. Another myth involves Saint Patrick chasing out all the snakes in Ireland. This is not true as snakes did not live in Ireland during that time.

One of the traditions celebrated on this holiday is, obviously, wearing green. It’s said that wearing green will bring good luck and that it’ll make you invisible to leprechauns who’ll pinch anyone not donning the color. However, some students are skeptical about the corporate intentions of St. Patrick’s day.

“Most Americans don’t celebrate [St. Patrick’s day] since St. Patrick’s day commemorates Saint Patrick and the arrival of Christianity in Ireland and it also celebrates the heritage and culture of the Irish in general,” junior Elva Kith said. “We just use it as a way to sell green things.”

Even though we are fairly detached from Ireland, many people still continue to celebrate it with other activities. People also gather to watch parades of Irish dancers and music, along with eating foods like cabbage and corned beef. Today, this holiday has spread and is celebrated all around the world.