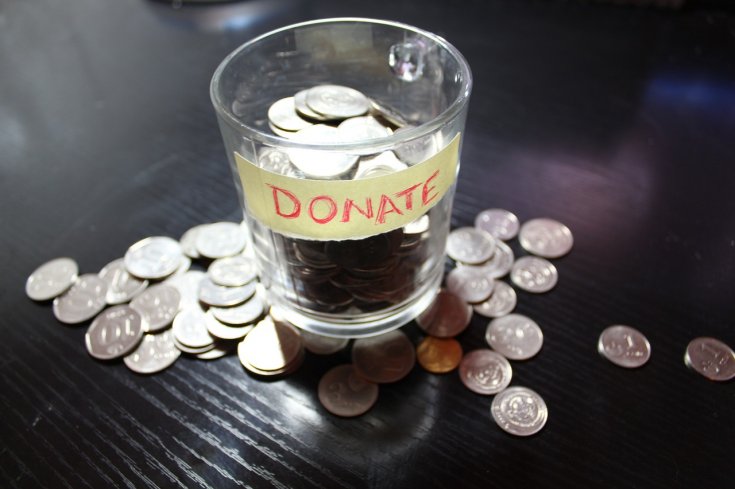 As the holidays approach, charitable giving increases significantly, which can be beneficial to many families across the country. However, it is important that people have an understanding of the organizations they are donating in order to avoid contributing to ineffective charities. It may sound like an oxymoron, but unproductive or unethical charities are an unfortunate reality. It is possible for charities to accomplish far less than they claim to or even harm the communities they are trying to help.

Some charities have names very similar to nationally known organizations for the illusion of credibility. For example, both Business Insider and CNN have criticized the Kids Wish Network, which is very similar to the Make a Wish Foundation, for spending less than three cents per dollar donated on helping children. Mimicking well-known charity names is an effective way of fooling donors, so it is unwise to donate based only on a name.

It is a relatively common occurrence for charities to spend less donation money on actual charity work than the donor expects. A CNN report claimed that the 50 least effective charities in the United States only use four percent of donations for charity work. The remaining money often goes to paying solicitors or to the charity operators.

Charities very rarely set out to cause harm; typically, the damage is done because of poor planning or lack of information. For example, after Hurricane Katrina in 2005, millions of clothing items were donated to Haiti. Sadly, this seemingly positive contribution reduced the demand for clothing made by Haitians, so job opportunities diminished, and the cycle of poverty continued. Unfortunately, this is difficult to predict on the donor’s part.

Another tip is to only donate to a charity if they are a registered public 501(c)(3) organization. The Tax Exempt Organization Search, which is coordinated by the IRS, can check a charity’s registration and can be used to determine if an organization is trustworthy or not. A credible charity has an Employer Identification Number, is financially stable, and is transparent about its activities. Charity Navigator is also a dependable source for finding mission statements and impact information for specific charities. It assigns charities an overall rating out of 100.

The large majority of charities do far more good than harm, but it is still important to have a thorough understanding of how donated money will be used before contributing to a charity.