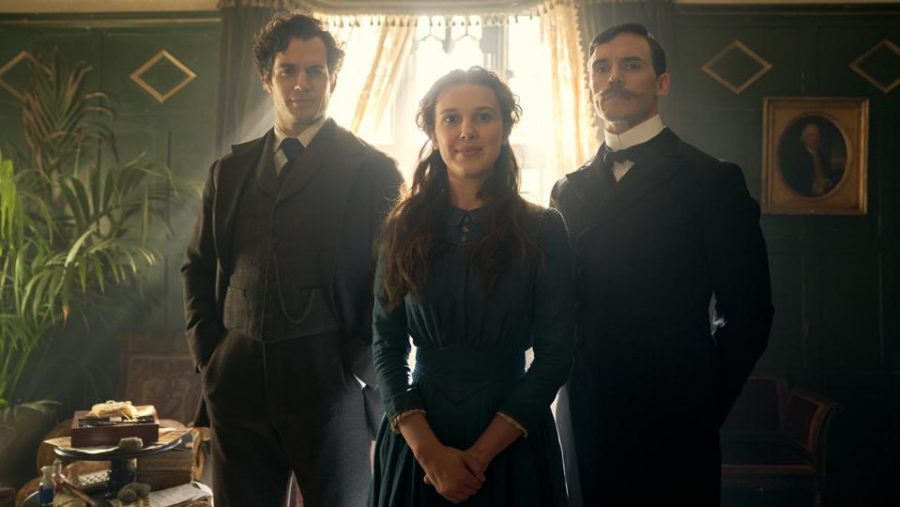 In June, the Conan Doyle Estate sued Netflix over the film Enola Holmes. The film’s producers recently responded to the lawsuit. The film Enola Holmes is based off of the book series written by Nancy Springer. It is a story about a young girl known as Enola Holmes, the younger sister to the famous detective Sherlock Holmes, who sets off on a journey to find out what happened to her mother.

Since author Sir Arthur Conan Doyle created Sherlock Holmes, one of the most beloved and well-known fictional detectives of all time, he has appeared in numerous movies, media, and works of fiction written by others. The majority of the Sherlock Holmes series is now considered to be in the public domain. However, the final series of the Sherlock Holmes books, The Casebook of Sherlock Holmes, is still under copyright. The Conan Doyle Estate argues that this copyright has been violated by portraying Sherlock Holmes in the way that has only been seen in those stories. Nancy Springer, Legendary Pictures, director Harry Bradbeer, and movie writer Jack Thorne—represented by attorney Nicolas Jampol—filed a motion arguing emotions do not infringe on copyright.

The motion stated, “Copyright law does not allow the ownership of generic concepts like warmth, kindness, empathy, or respect, even as expressed by a public domain character—which, of course, belongs to the public, not Plaintiff.”

The lawsuit also sued for trademark violation of Sherlock Holmes, saying that the film’s name being Enola Holmes insinuates that the Conan Doyle Estate is endorsing it.

However, the motion argued that this was an incorrect usage of the trademark law: “Allowing Plaintiff to prevent the creation of new works featuring public domain material runs contrary to the ‘carefully crafted bargain’ embodied in copyright law, and Plaintiff’s attempt to create a perpetual copyright should be rejected.”

This lawsuit will set the tone for future similar cases featuring characters in the public domain, involving copyright and trademark laws.