Big Ten Reverses Its Decision and Will Play This Fall 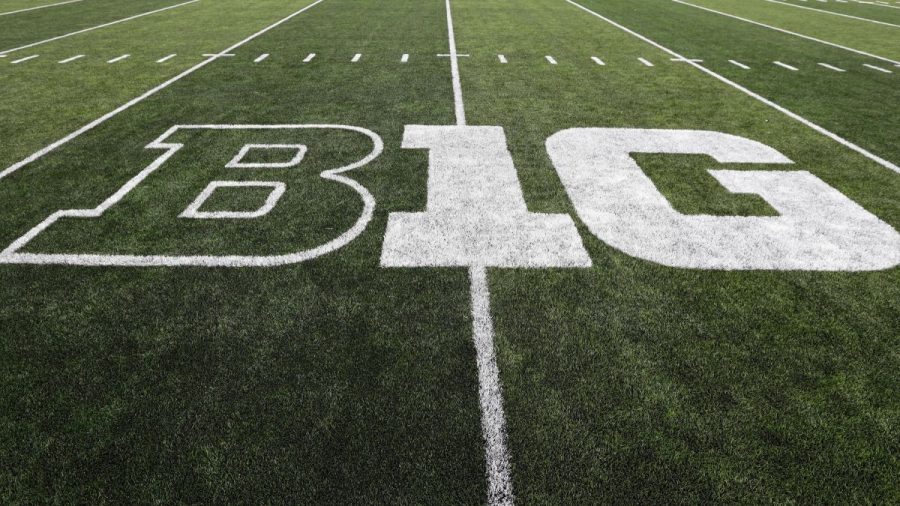 The Big Ten had been bombarded by multiple coaches, players, and fans to reconsider their decision. With the decision being reversed, the games will be done without audiences in the stadium, starting the season off on Oct. 24. It was agreed that daily testings will be incorporated and protocols put in place for their athletes. Athletes that end up testing positive for the virus will be prevented from playing at least a minimum of 21 days, and a team will be put on hold if positivity rates go over 5% in a seven day period.

Currently over 8,500 cases of COVID-19 have been reported within the universities with four of them having over 1,000 cases. Yet despite this, 11 out of 14 of the universities voted to play football. A question of profits over player safety was brought up as sitting out for a season meant losing quite a lot of revenue. It was also debated whether the Big Ten cracked under pressure from not only the athletes, coaches, and fans that wanted to reopen but from other universities that had already gone ahead to play.

On the more political side, President Donald Trump tried to take some credit for the reopening of football this fall by having offered support. The Big Ten rebutted this and refused any help from President Trump. The President of Northwestern University and the chairman of the Big Ten’s Council of Presidents and Chancellors, Morton Schapiro, stated, “It wasn’t about political pressure, it wasn’t about money, it wasn’t about lawsuits and it wasn’t about what everyone else is doing.”

Facing additional pressure as a result of the Big Ten’s decision, Pac-12, another major athletic conference located in the western part of the U.S., had also decided to play football. Like the Big Ten, they decided to start their football season on Oct. 24. The Colorado athletic director, Rick George stated, “We will work with our public health officials to comply with the new public health order and be part of the community solution in controlling the spiking cases so we can resume team activities as soon as possible.”